The Mar del Plata Port Consortium has declared the Multipurpose Terminal auction void after no parties made an offer. The area that was up for auction is currently home to grain silos. The consortium had invited national and international bidders to submit an offer by February 18. Due to a lack of interest, the deadline to submit an offer was extended until yesterday (22 April), however, no companies submitted a bid. Initially Murchison Group showed an interest but did not follow through. 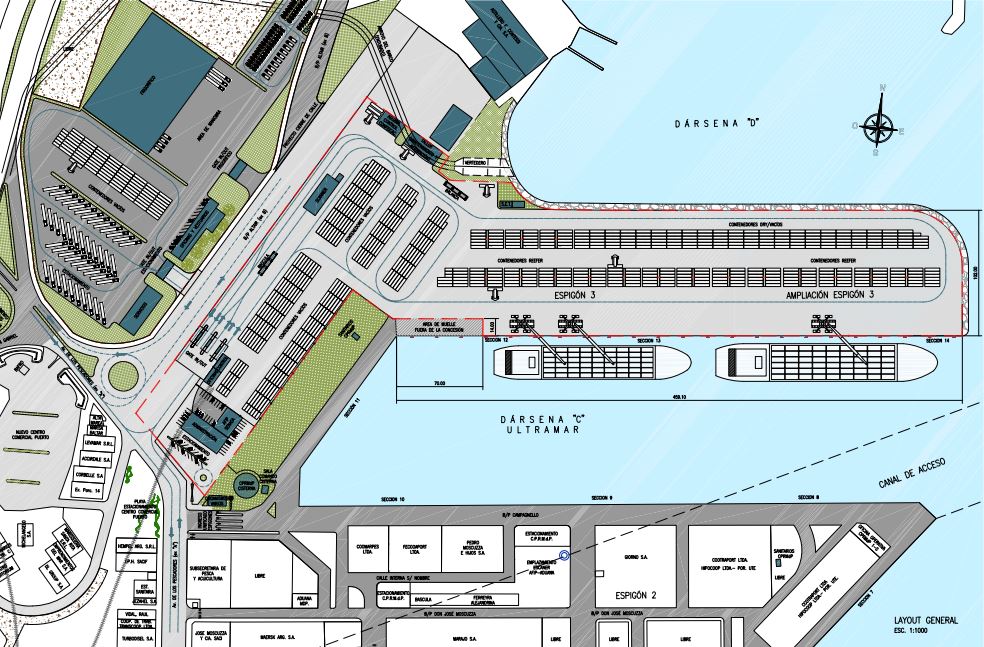 The consortium will discuss the fate of the port area in the coming weeks.