Brazil’s oil and gas regulator, ANP (the National Agency of Petroleum, Natural Gas and Biofuels), announced details of the upcoming 16th-round oil areas auction under the concession regime. ANP has stipulated a higher bonus amount for the CM-541 block in the Campos Basin of R$1.37bn.

The auction is scheduled for October 10, with the signing of the agreements in February 2020. A public consultation will take place on April 9 and a public hearing on April 10 in Rio de Janeiro. Interested parties must register on or before August 20.

There will be 36 blocks offered in seven sectors of five maritime sedimentary basins:

According to ANP, a total of 29,300 square km will be offered to the auction. 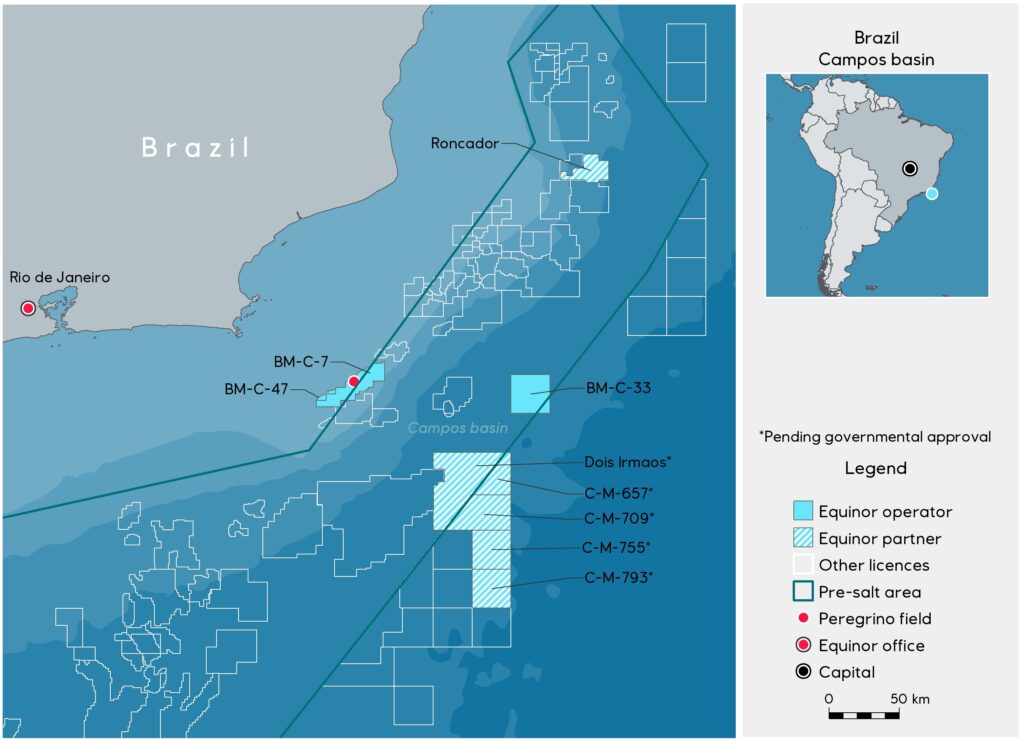 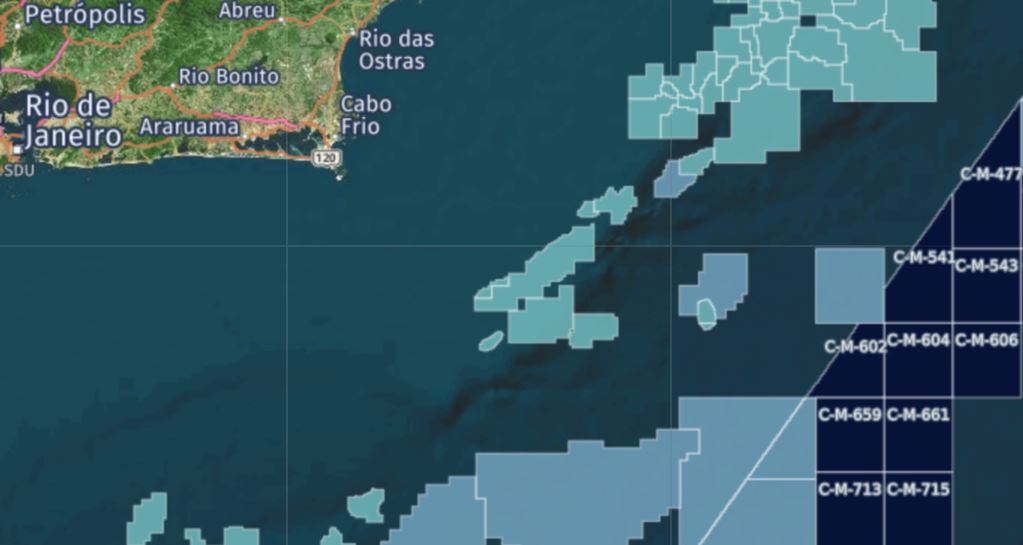 In related news, Brazil’s government and oil company Petrobras have “practically agreed” on the amount of a multi-billion-dollar payment to settle the “transfer-of-rights” dispute, according to Reuters. The exact value of the agreement is not yet known. In 2010 the government transferred the rights to extract 5bn barrels of oil and gas in the Santos Basin to Petroleo Brasileiro SA, as the company was known at the time, valued at R$74.8bn, in return for shares in Petroleo Brasileiro SA so the goverment could maintain control of the company. Volumes are now much larger; official estimates suggest there are around 6bn to 15bn barrels of recoverable oil in the area. The government aims to auction rights to extract the excess oil once the transfer-of-rights dispute is settled.