The Santos Dockworkers Union (Sindestiva) strike, which started on March 1, has now been going on for one week. Dockworkers are protesting a High Labor Court (TST) decision which permits Santos container terminals to use only contracted workers. Sindestiva is demanding a 75-25 ratio where port terminals employ three-quarters of the workforce on contract and the rest on a casual basis. 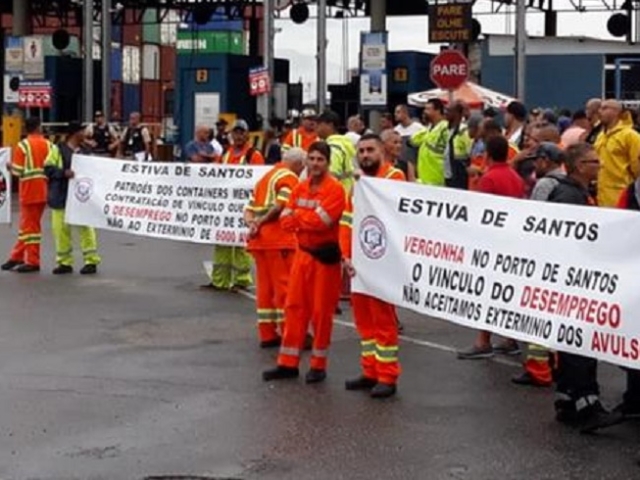 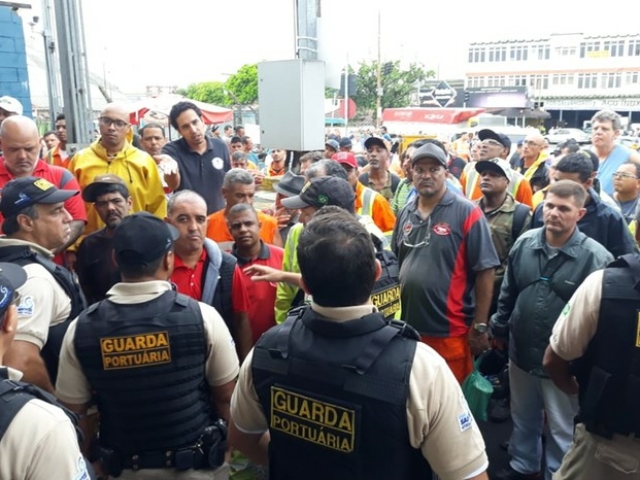 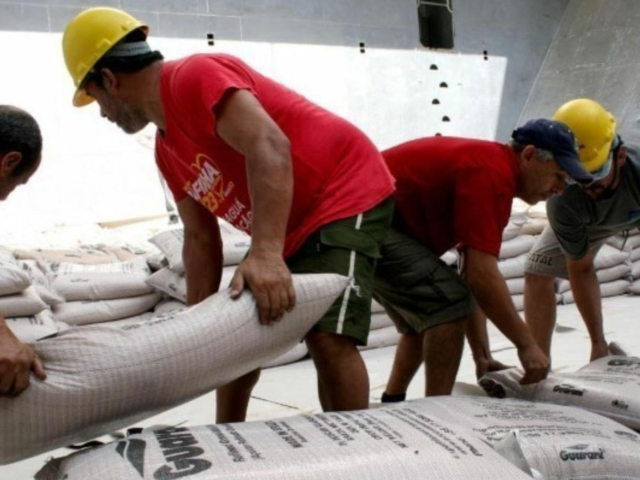 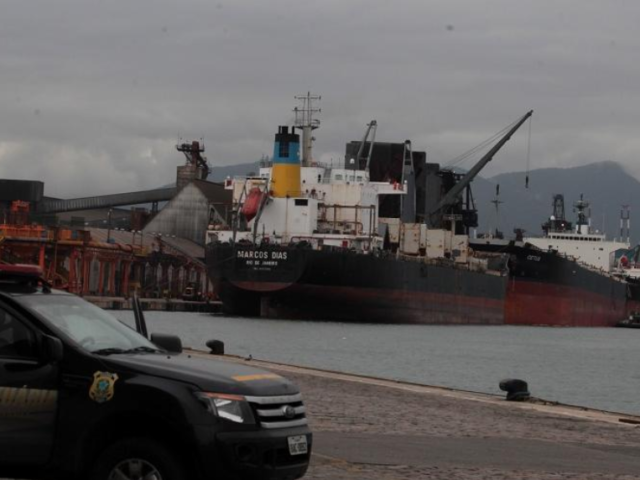 On the first day of the strike, the workers demonstrated on Ponta da Praia. Yesterday, they protested in front of an Alemoa container terminal. Only operations of container terminals are affected, public docks are operating as usual.

According to A Tribuna, Sindestiva is accusing the terminals of hiring workers from other areas to replace the dockers. However, reports also suggest that dockworkers who have agreed to work on contract have been threatened. The Federal Police are investigating these accusations and there is a heavy Military and Federal Police presence at the location.

The São Paulo State Port Operators Union (Sopesp) confirmed that some terminals have already carried out operations with 100% of contracted workers since 1 March. The Union also confirmed that, although the terminals are facing difficulties, they are managing to operate.