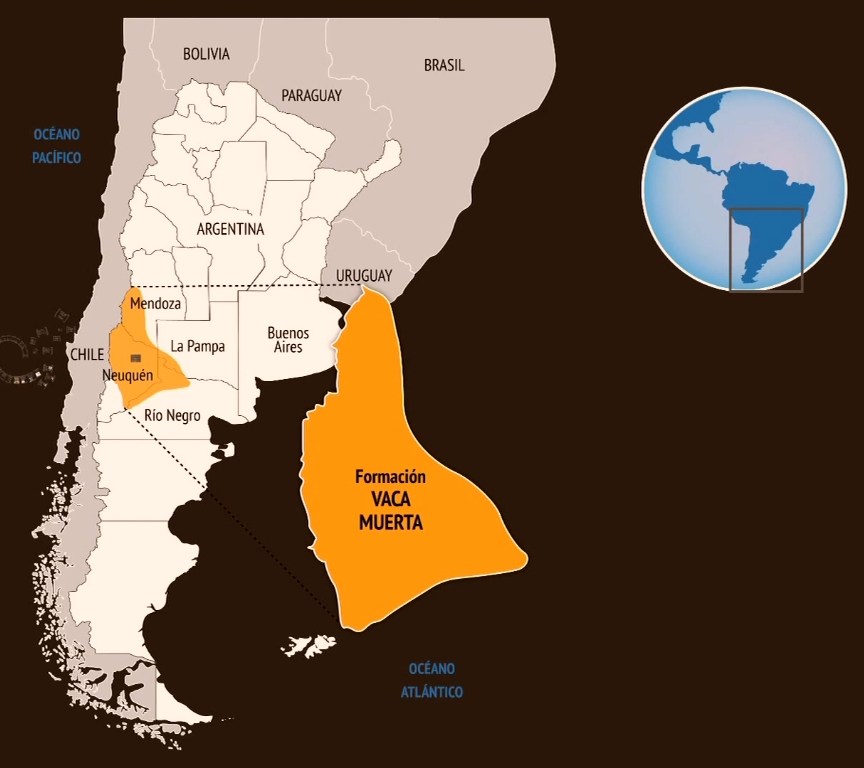 On the other hand, cash-strapped Argentina just might find the breakthrough needed to revive its fragile economy by exploiting the Vaca Muerta, which has already attracted US$165bn worth of investment commitments from some of the key players in the industry, such as Chevron, ExxonMobil, and Total. According to the Argentine Energy Secretariat, the play could double the country’s oil and gas production to 1m b/d and 260m cu m/d respectively in 2023, potentially turning the country into a net exporter of petroleum with exports capacity well over 500,000 b/d of oil and 80 million cu m/d of gas.

Experts suggest the country must ensure timely and adequate supplies of fracking sand which is currently transported by truck from mines located between 600 km and 1,400 km away. The government is preparing to call a railway tender to cut logistics costs, although interested parties may be discouraged by current interest rates of 60%. Nevertheless, the national government is preparing the tender worth US$780m to connect the Play to the Atlantic. 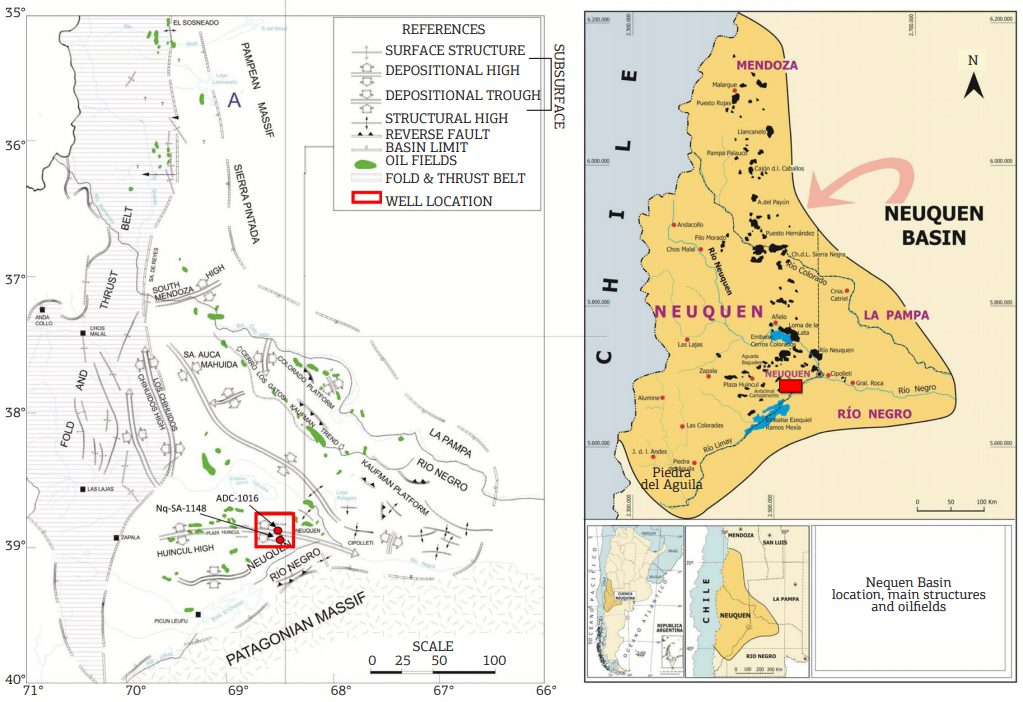 Buenos Aires — The Vaca Muerta has attracted $165 billion in investment commitments as companies like Chevron, ExxonMobil and Total bet on the production growth potential of Argentina’s biggest shale play, but bottlenecks are emerging that could limit a ramp-up in activity.

Laurens Gaarenstroom, general manager of unconventional ventures in Latin America for Shell, said companies must work on reducing costs over the next two to three years to show that “real money” can be generated out of the play. That will help attract capital to Vaca Muerta that otherwise could go to US plays, where costs are lower and the economy more stable.
The key is to cut costs for fracking, logistics, proppant and services to drive the breakeven price well below $40/b.

“We still need to work on these cost elements to really take off,” he said.

At the same time, the industry must prepare for a surge in activity by beefing up the availability of human capital and services.

“Are we going to be ready for that?” Gaarenstroom said.

This is on the minds of many oil executives — and government officials — as they look to Vaca Muerta to not only make Argentina self-sufficient in energy after years of import reliance, but a net exporter.

The Energy Secretariat estimates that the play, which runs under largely unpopulated flatlands in the west, could lead a doubling of oil and gas production to 1 million b/d and 260 million cu m/d, respectively, in 2023. That would allow exports to surge in 500,000 b/d of oil and 80 million cu m/d of gas that year, and continue to grow.

SOURCING SANDS
The challenge, of course, is to make this happen, and already companies are warning of bottlenecks.

One is the lack of a local source of sand for fracking proppant. The supplies are delivered by truck from mines between 600 km and 1,400 km away, boosting logistics costs.

The national government is preparing a tender for a $780 million, three-year project to expand a railway to the play from an Atlantic port, which would help cut well development costs by 5% to 10%, according to Daniel Dreizzen, the country’s secretary of energy planning.

However, it is uncertain how long the project could take, given the country’s economic and political instability. After a 100% devaluation of the currency in 2018, the central bank raised interest rates to more than 60%. This has made it harder to finance projects, and could deter companies from bidding next year in the railroad tender.

Ryan Carbrey, senior vice president of shale research at Rystad Energy, a consulting firm, said the railroad “may not be completed and usable in five to seven years.”

The pressure pumpers “are not getting the margins to be profitable and stay in business,” he added.

“Vaca Muerta will not have the exponential growth at least in the next few years that we have seen in the US,” Carbrey said. But if the bottlenecks are resolved, “we do expect high potential for Vaca Muerta.”

In the meantime, Gaarenstroom said: “We have to make it work.”

PROJECTS IN THE PIPELINE
Shell is preparing its first full-development project in the play’s oil window, with a target of ramping up production to 42,000 b/d over the next three years.

Others are poised to follow suit. Omar Gutierrez, the governor of Neuquen, home to much of the play, said 30 projects are in the pipeline, building on the four in mass development. In total, companies have committed $165 billion in investment, he said.

With the 34 projects accounting for only 27% of the play’s acreage, he said the production and export growth potential is large.

The challenge is to get past the bottlenecks.

Carlos Ormachea, CEO of Argentina-based Tecpetrol, which is in full-scale production on a $2.3 billion gas project in the play, said the pace of its next development will be slower because of the midstream bottlenecks and high costs, which he estimates as 20% more than in the US.

While Tecpetrol can improve execution and management to shave costs, the costs of moving water and proppant must come down with investment that is out of its control, he said.

Argentina’s government wants to make this happen, but it is trying to balance the fiscal deficit in 2019. This is limiting how much it can invest in infrastructure projects, meaning that the next few years may be a slog for companies in the play.

But in the longer term, Dante Sica, the country’s minister of production and labor, said that as more companies start up projects, this will bring economies of scale to lower costs.

“The more operations you have, the more efficient it is, and this helps to bring down costs,” bolstering profits and attracting fresh investment, he said.

But to reel in more companies, Argentina has to fight against its own past of nearly 100 years of economic and political volatility that came to the fore again with a financial crisis that started in April 2018 and may run through a good part of 2019.

“It will take time to rebuild confidence,” said Federico Tomasevich, president of Puente, a leading investment bank in Argentina. “We need to be able to learn from our mistakes to not repeat them again. This is the big challenge for the government. Otherwise we will be always discussing the same problems.”