Members of Argentina’s Federal Fisheries Council (CFP) have unanimously agreed to authorize an early opening of the northern squid sector – north of the 44th parallel of South latitude. The authorization was effective from April 1, 2019. The clearance came after CFP carefully considered the recommendations of the National Fisheries Research and Development Institute (INIDEP) submitted in 2016.

The Argentine fishing chambers CAPA and CAPeCA also advocated the early opening of the northern squid zone and the continuity of southern operations. The Chamber of Jigging Vessels Owners in Argentina (CAPA) argued that squid catches south of the 44th parallel have reached their lowers levels; vessels are obtaining between zero and two tons of illex a day, against the 34.6 tons per day on average from the first fishing weeks. 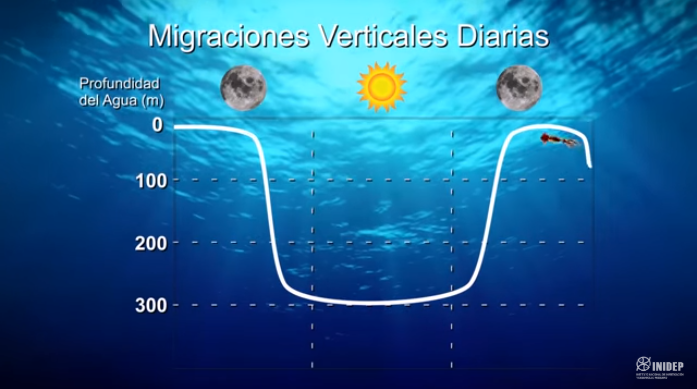 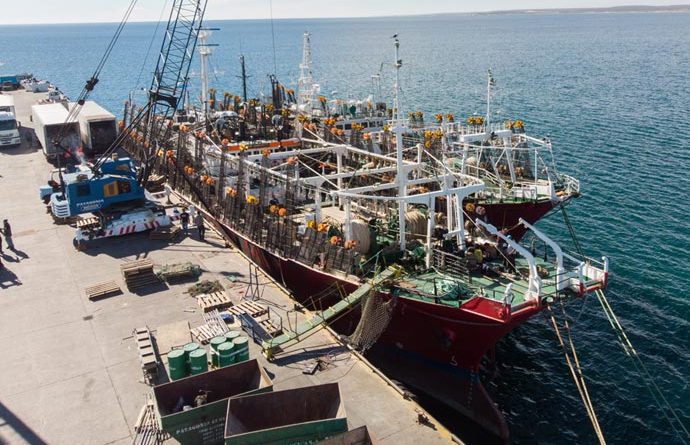 According to INIDEP studies, opening the northern management unit early each year on April 1 instead of May 1, as stipulated in current legislation, allows better use of the Buenos Aires-Nor-Patagonic sub-stock (SBNP) “before it completes its migration to deeper waters making it difficult for the fleet to catch.”

Data from Argentina’s Undersecretariat of Fisheries shows the squid catch reached 77,007 tons this year by March 21. The 62 jiggers participating this season caught 68,769.4 tons; while 7,766.3 tons are from freezer trawling vessels and 456.7 tons from fresh fish freezer vessels.

DatamarNews reported Argentina’s undersecretary for fisheries, Juan Bosh, has called for an urgent update of the sanctions for illegal fishing in Argentina.